All Evie needed was a chance 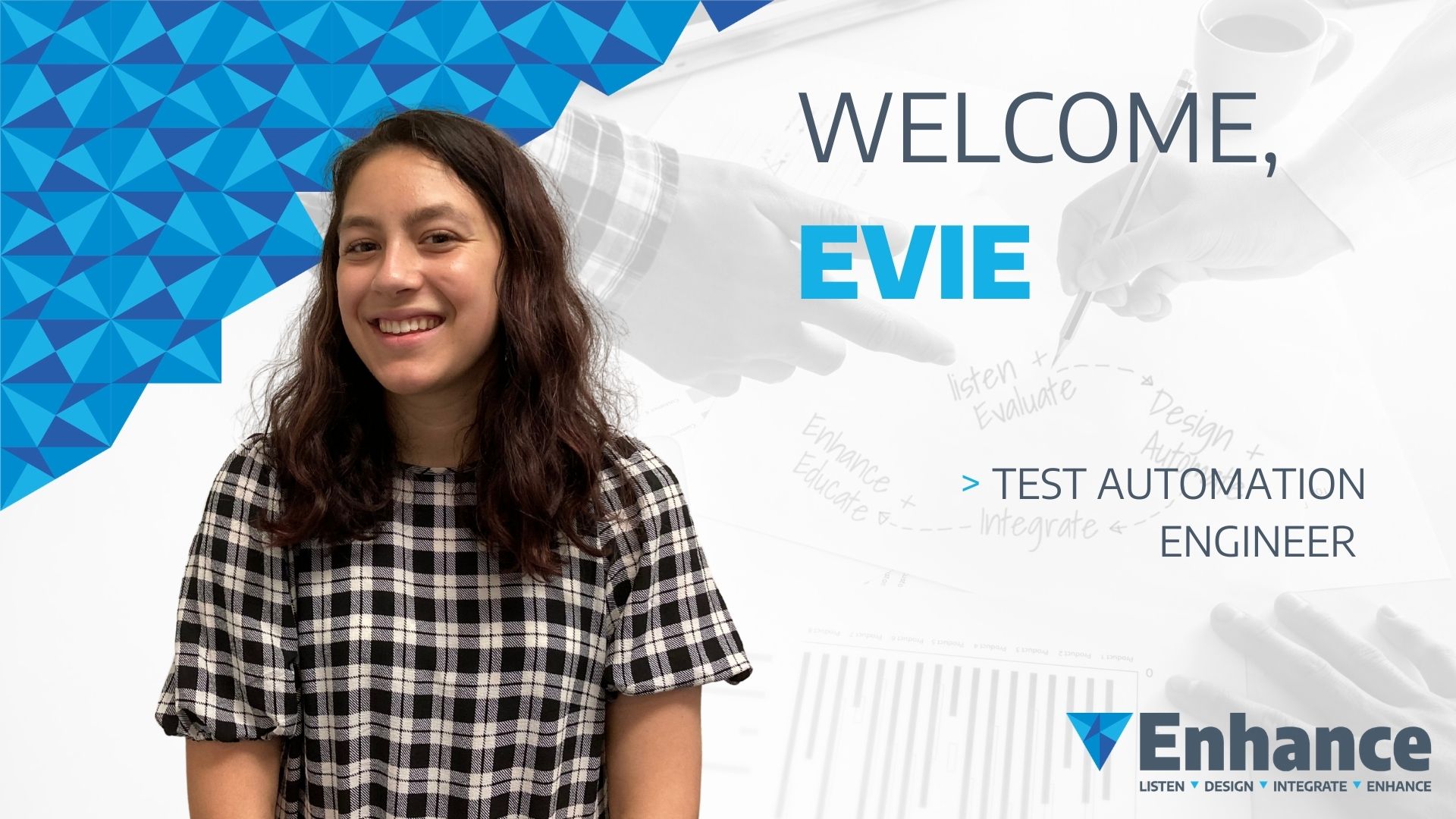 Wellington IT student Evie Randall went public about her struggle to find work. It worked. She had so many replies she had to call her job coach.

Evie, a ‘straight A’ student, had been rejected for more than 40 jobs. Her disability was standing in her way. She has autism and was non-verbal until about four or five. Later, at high school, she was diagnosed with ADHD and anxiety.

Evie is her own best advocate. She’s smart, hardworking and clear about where she is headed. All she needed was a chance to prove herself.

She was flooded with job offers after the NZ Herald told her story earlier this year. Now suddenly the shoe was on the other foot. More than 100 people got in touch – 40 to 50 of them were enquiries from employers.

“It made me feel pretty happy that there were potential employers who wanted to get in touch with me,” Evie says.

In March Evie, 19, started work as a test automation engineer for software services company Enhance Consulting. Her job is part-time until she finishes her Diploma in IT Technical Support at Weltec in June. She then has the option of picking up more hours as part of the Enhance graduate programme.

Evie’s story struck Enhance Practice Manager Bronwyn Dent and others in the company. Watching the video that ran with it they were impressed with her attitude and abilities.

“We do seek out graduates – enthusiastic, positive people who want to learn,” Bronwyn says. That was what appealed to her about Evie. “We would rather teach people who genuinely want to learn the job than retrain people,” she says.

“We are very keen to offer opportunities to young people because I know the job market is very difficult for young people at the moment.” She says Enhance is comfortable seeking out people with different backgrounds and the right skills.

And has the strategy worked for them? “Yes, it has worked very well. Every graduate that I have ever hired is still with us.”

Bronwyn says Evie met all the criteria. She was interested in IT, she was studying IT, she was a quick learner and she was motivated to work in IT. And so she was offered a job in Enhance’s Wellington office. Enhance has offices in Auckland, Wellington and Christchurch.

Evie also reminded Bronwyn of her 19-year-old self. “I have got a similar story. I was given a break at 19. I was in the middle of a degree but needed to stop for family reasons.”

Bronwyn had part of a computer science and education degree and had been looking for work waitressing but didn’t have the experience. She was instead offered a job in programming and software testing, which kick-started her career. “I have never gone back and got my degree,” she says.

Evie says she was overwhelmed by all the messages on her LinkedIn page after the story first appeared. She called on her job coach Rosie McRobie to help her out. Rosie is a Choices NZ Facilitator. It had been her idea to get the media involved. Choices NZ is part of the IHC Group.

Bronwyn says Evie is treated exactly the same as any other employee on the graduate programme. Like the others, Evie is going through the company’s online training courses.

“The only thing different about Evie at the moment is that she is part-time. That is only because of her study.” Once she has finished her diploma they will talk about more hours.

Bronwyn says Evie will start doing some behind-the-scenes support for clients and her hope is that they can help her overcome any anxiety with meeting clients.

Rosie says the response to Evie’s story was huge. Many of the responses to Choices NZ and on LinkedIn came from parents of children with disabilities and from disabled people themselves.

Some of the employers were big corporations working in IT and telecommunications. Rosie worked with Evie to identify a role she felt would best suit her. “We did come across some pretty incredible people and Bronwyn was a stand-out,” Rosie says.

Evie agrees. “I think that she is a really great boss. On my first day she flew down from Auckland, where she is based, to mentor me and support me.”

Evie says that when she left Sacred Heart College in Lower Hutt, with NCEA Level 3, she didn’t know what she wanted to study. “I thought about music and I thought about animation. I enjoy doing music. I also enjoy drawing,” she says. It was her parents who encouraged her to look at IT.

She says her efforts to get a job have made her think of herself as an advocate for others with disabilities. “People with special needs don’t get recognised that often, especially in work environments.”

Evie encourages others trying to find work not to give up. “I would say that you can get employment. You just have to look for the right people. If you put your mind to something, you are capable of doing anything.”

Caption: Evie Randall is one of the newest test automation engineers at Enhance Consulting in Wellington.

This story was published in Strong Voices. The magazine is posted free to all IHC members.